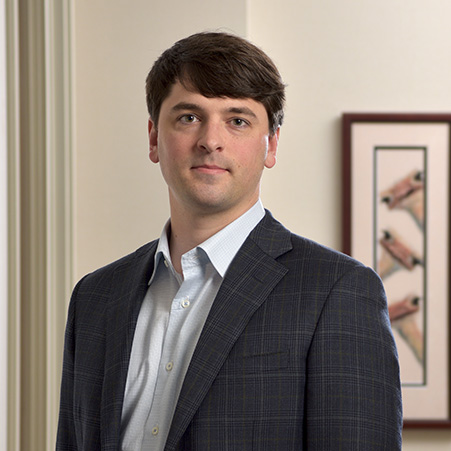 Connor Somerville joined the Fairway team in February of 2020. Connor works with Fairway’s Development and Acquisitions team primarily providing support and management of Fairway’s developments, asset management, due diligence, and marketing activities  He was born and raised in Rome, GA where he attended Darlington School. He is a graduate of The University of Alabama where he earned a Bachelor of Science in Commerce and Business Administration degree in Business Management. Connor began his career in Kentucky working in sales with Shaw Industries. In 2015, he moved to Birmingham, AL to work as an operations manager for O’Neal Steel. Conner previously worked at LIV Development where he was an Asset Management and Operations Manager, assisting in the transition of multifamily communities from the construction to the operational phase and handling everything from the community website and marketing to the operational aspects of running the club and the community.

Connor served on the Children’s of Alabama committee of the future in 2018-19 and is a youth lacrosse coach for Mountain Brook U10-12. He enjoys spending time with his wife, Annie, and son, Thompson. In his free time, he loves to play golf and occasionally hunt and fish. He is an avid sports fan and loves attending Alabama football and basketball games.